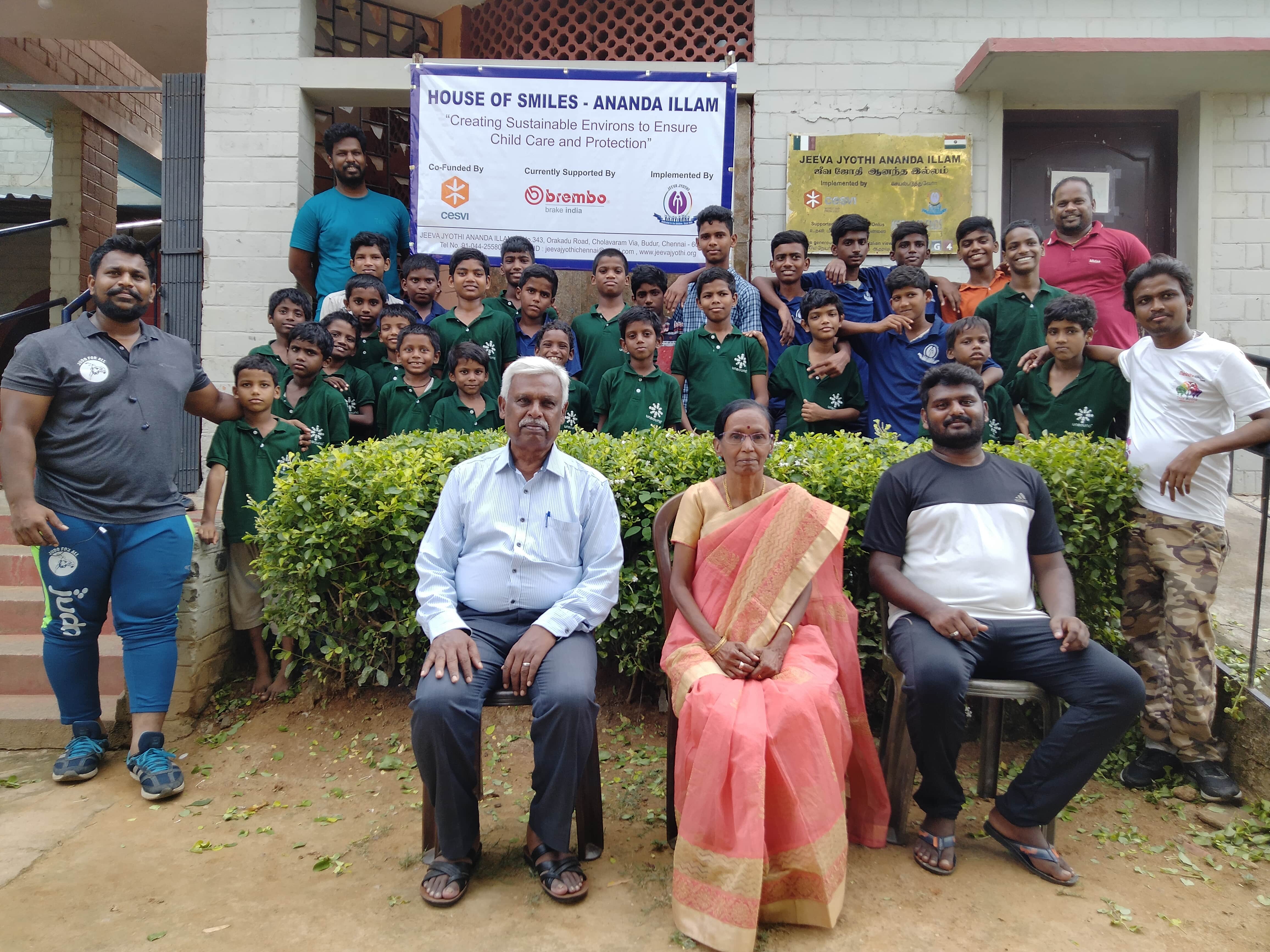 We are Jeeva Jyothi

Jeeva Jyothi was founded in 1994 by four enthusiastic social activists who came together to bring ethical changes in the lives of the children in difficult circumstances especially children in the streets and working children.

Initially, work started in a village called Kosappur where youth were motivated to become volunteers of Jeeva Jyothi and were sensitized about child labour. Jeeva Jyothi’s activities in Pammadu Kulam focused on the children of Rag picking community. The programme covered the
activities like supplementary education classes, Non-formal education classes, medical assistance, school enrollment, awareness programmes, Creative camps, Street theatre programmes, Home placement, vocational training, job placement, folk arts training and sports. More than 30,000 street and working children were covered in North Chennai through Jeeva Jyothi’s intervention.
Jeeva Jyothi has initiated a Children assistance booth at Perambur Railway station, through which many run away children were reached. These children were reintegrated with their families and the children who were not willing to go to their families were admitted in children homes. 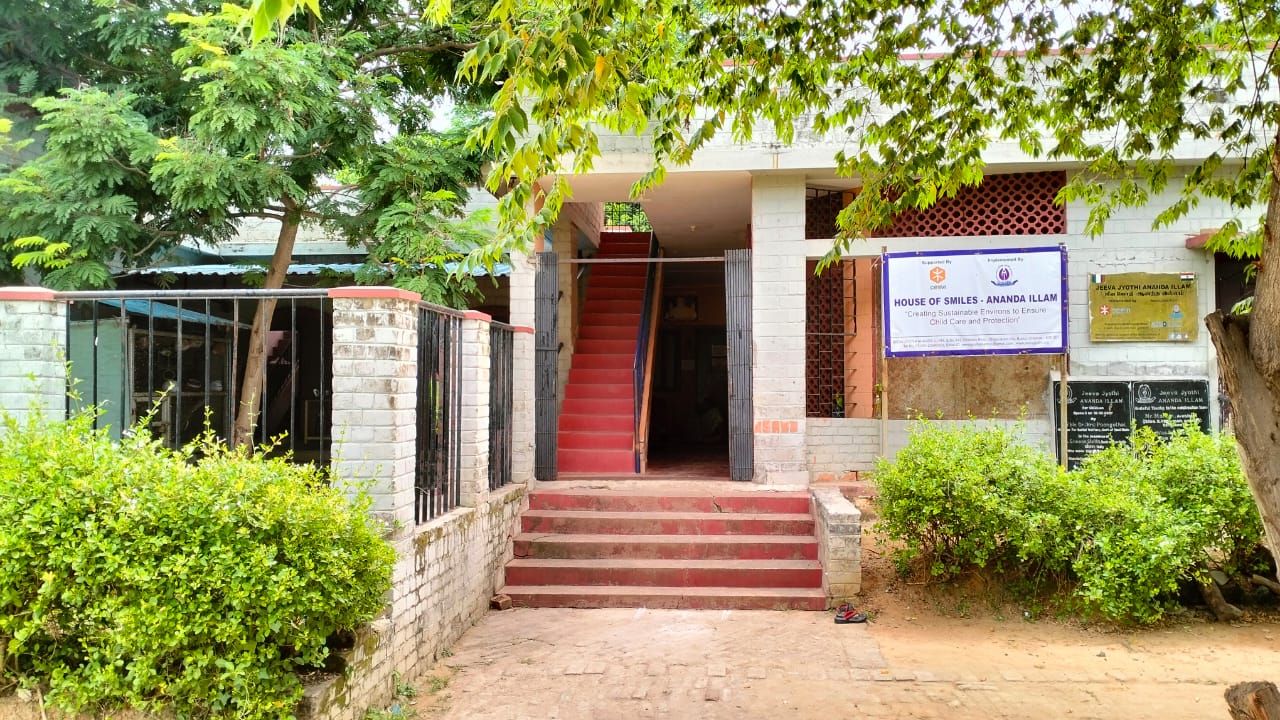 You can contribute to support any of the causes

Support and Assistance for Treatment 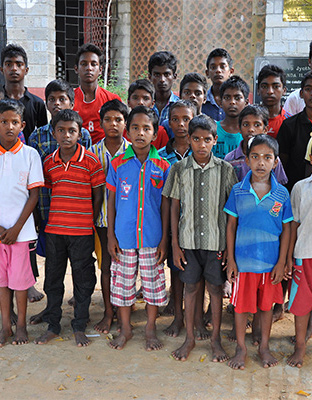 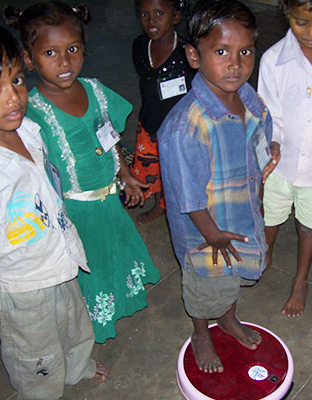 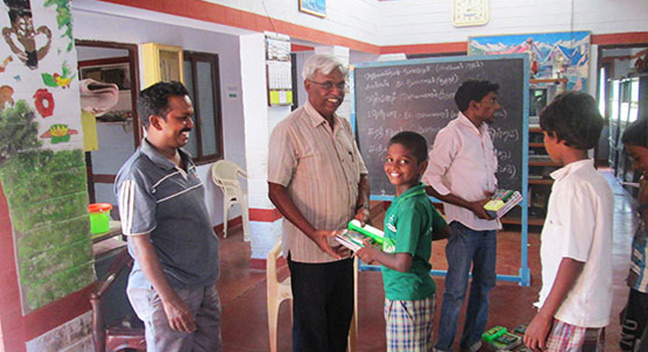 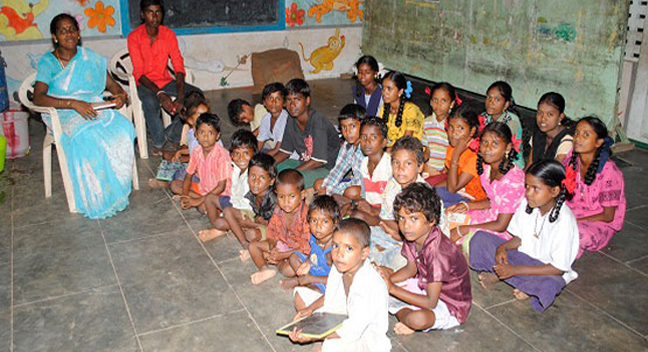 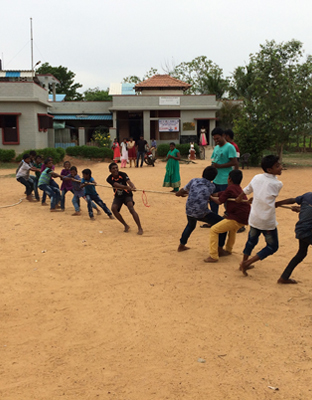 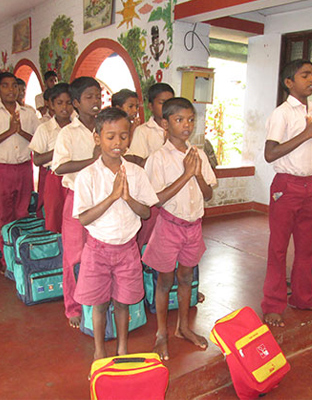 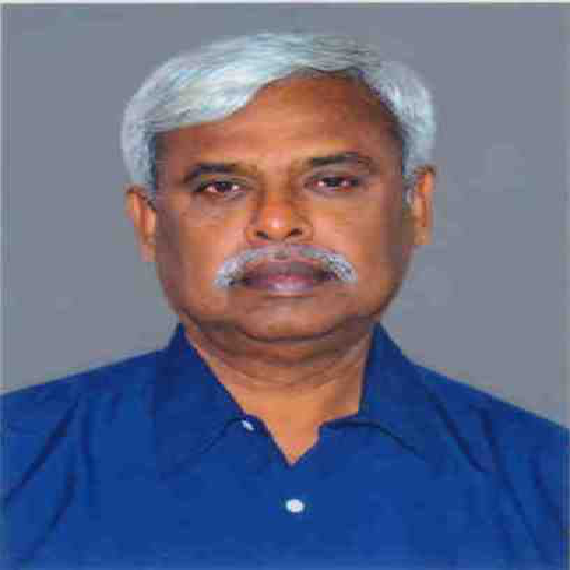 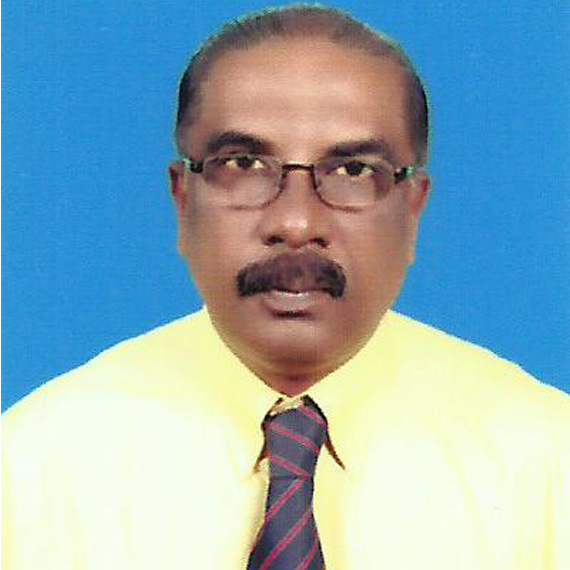 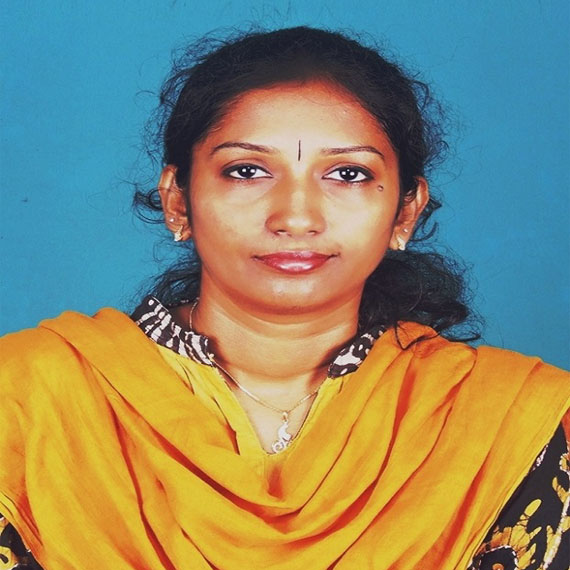 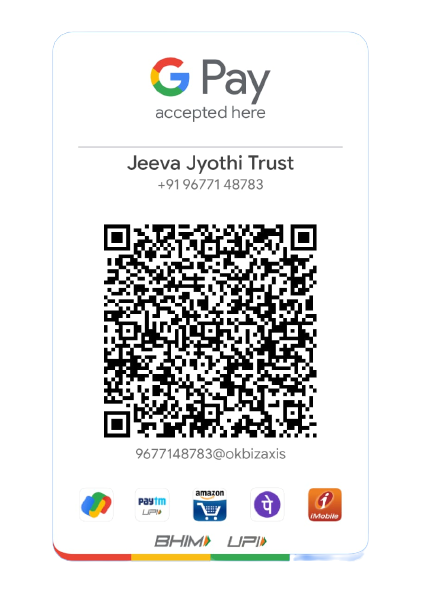 What clients say about our performance

“...I started my work with Jeeva Jyothi in 1995. In TVK nager, Chennai, I started enrolling children in schools with great difficulty. When we started, we never even had a place to meet. Now, Jeeva Jyothi has grown into a large organization that reaches out to many areas. I am happy to mention that 90% of the children in my area now attend school..So far I have been working to create awareness, but now, I want to create leaders from among the target groups...”

“The initial stage of enrolling children in schools in the Thiruvallur District was very difficult and challenging.I feel proud of the fact that such children are studying in higher classes today.Four girls are in 10th standard (secondary school).I think of the days I used to wake up at 6 O'clock in the morning and go to where the children lived.I found them,bathed them,clothed them and sent them off to school.Before this,once enrolled,the children would only stay for one week in school, then return to their usual occupation;begging on the streets.I changed my work schedule so that i could ensure they would go to school.When i visited the area with the actual schedule at 10.00 a.m.I found no one st the school.Now,90 such children are in school because of my efforts.On my suggestion,the area where I work now has a Balwadi center that provides schooling for 80 children who otherwise be begging..”

“Perhaps one of the most rewarding volunteer experiences I have ever had has been at jeeva jyothi,Having been greeted jovially by the staff and children, one may not realize that the taken on by jeeva jyothi is in an overwhelming,yet impressive one.when I first joined,I was not aware of the social infrastructure and the situation of street and bonded children and documenting efforts with the staff,community women and children.It is amazing to me,that even through the eyes of a broken child,the world can be filled with hope and ardour.Our tireless work here at jeevajyothi shall not go fruitless!It was my sincere honour to be a part of this effort!.”

“I was greeted with the surprises of my life.I came away from India having been touched by some of the most gentle and thoughtful and serene people I have ever met. I came away with a new found calm and tranquillity in my life that I had never tapped before.As I have told so many friends,India touched me and surprised me each and every day that I was there.The most cherished moments,however,were with my good friends cathy and teena and susai.While the full intention of my trip was to bring my volunteer and business skills to jeeva jyothi,It seemed that they spend as much effort making sure that my stay was comfortable and fun and enjoyable.More so was the friendship they showed me.As I write this,I am saddened again as I recall my sadness upon leaving.I had come to India to have an intense experience of the mind,yet I left with a Profound encounter of the heart..”